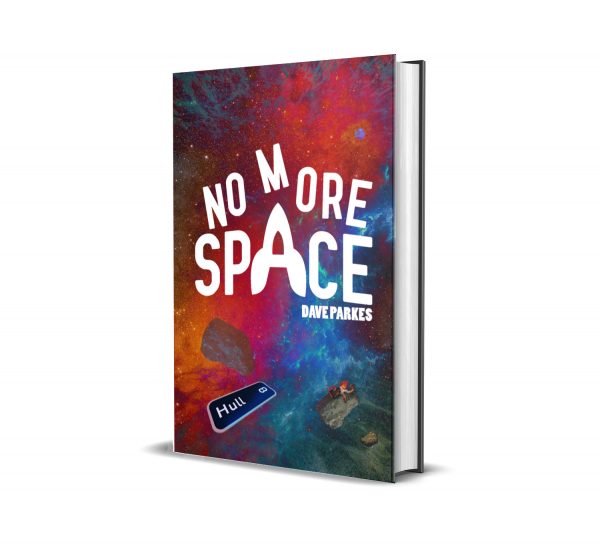 It’s the near future. Due to a series of accidental leaps forward, humanity had been thrust deep into a disappointing and barren universe. Two such thrust humans are Grant Hobbes and Alex Crest. Who, through no fault of their own, have been dangled in the path of destiny and rolled up in the soiled duvet of human advancement.

Begrudgingly they stagger and trip into space, reaching into the furthest know point of the universal from the most enormous spaceport ever created, Hull.

There are no reviews yet.

Be the first to review “No More Space” Cancel reply 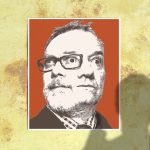 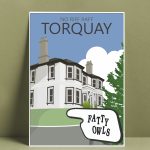 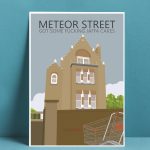 Only Fools and Horses Postcard